A History of Beards – Part One

Beards are everywhere at the moment. The Beard product industry is bursting at the seems with different brands, scents and products on offer. But, what did people used to put in their beards? Have they always been popular? I’m going to find out in a series of blogs dedicated to beards! Read on for A History of Beards – Part One.

A History of Beards – Part One

The caveman, homo erectus, the first men. Upright man is an extinct species of archaic human from the Pleistocene and dates back around 2 million years ago. That was the Ice Age and, as it sounds, was very cold! The first man has no evidence of having a beard but we can assume that they did. Why do we presume this?

Okay, this is hard to prove but let’s think about it sensibly. It was cold so a beard would have helped keep their face warm. 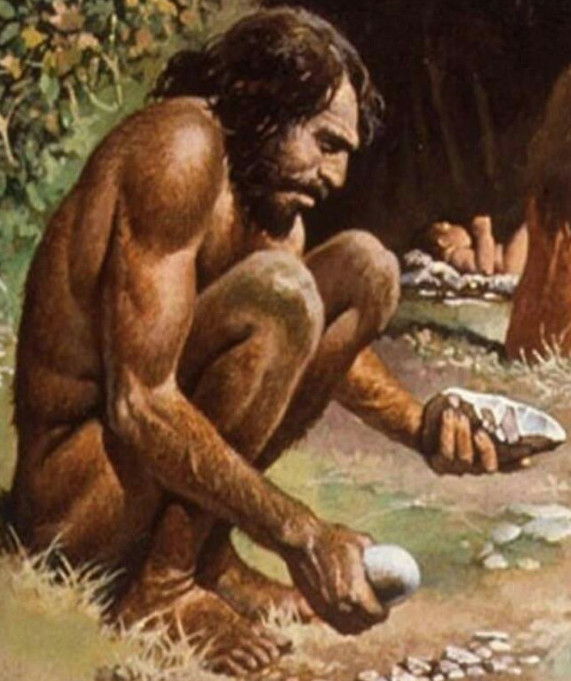 I believe that the early man had a good covering of hair all over especially as they were living in the coldest age known to man. Makes sense, right?

Neanderthal Man and then Cro-Magnon Man were evolved from the first man and I imagine very few of them shaved. Although there are rumours that the Stone Age was when shaving begun. By all accounts they used clam shells to pull out their beard hair, eventually moving on to sharp obsidian about 60,000 years ago.

The Stone Age, when men became men! Or did they? Men had already invented fire but were they about to invent Beard Oil? Obviously not but the tools to shave would have been primitive and more than likely cause pain.

Only in the hotter climates would it make sense to shave or pluck the hair from your face. The beard would have been there to protect your face from the weather, especially the cold, but also from the sun. It would also have been to stop dirt from ruining your skin.

The idea that men started to shave in this time of invention and progress tells us that appearance was becoming important. Maybe it was more beneficial to shave in order to attract a mate.

Stone Age turned into the Bronze Age when the wheel was invented and the Egyptians ruled the world!

The Egyptians and facial hair.

The early Egyptians are known to have sported long hair and beards. Shaving was not for these men, they would proudly show off their long, luxurious facial hair. Kings would often braid their beards and dust them with gold powder to show off their superiority.

Mustaches were even a thing back in those days with Rahotep, a Prince from the 4th Dynasty wearing his mustache with pride. Hair soon became a sign of the poor man as the Egyptians progressed. Men would remove all of their hair and rich Egyptians even had their own personal barbers.

Even though they decided to go the clean-shaven route, beards were still seen as a symbol of power and divinity. Kings were often depicted as having beards but in fact most of them wore fake beards. These were called a Postiche. It was a metal false beard that was held in place with a ribbon.

She was married to Pharaoh Thutmose ll (She was also his half-sister!) and when he died she became Pharaoh, ruling Egypt for 21 years. She wore typically feminine clothing but also wore a false beard to show others that she was in charge. Beards were still a sign of power and leadership.

After the Egyptians came the Greeks and beards were back in fashion. To find out about why the Greeks loved beards and the Romans feelings towards facial hair, tune in next week to Part Two!

Thanks for reading A History of Beards Part One. While you are here check out A quick catch up! Later this week I’ll be comparing Beard Brushes and there will be a review of Hinterlands Beard Oil. Don’t forget to sign up to the newsletters for more hints and tips on looking after your beard. 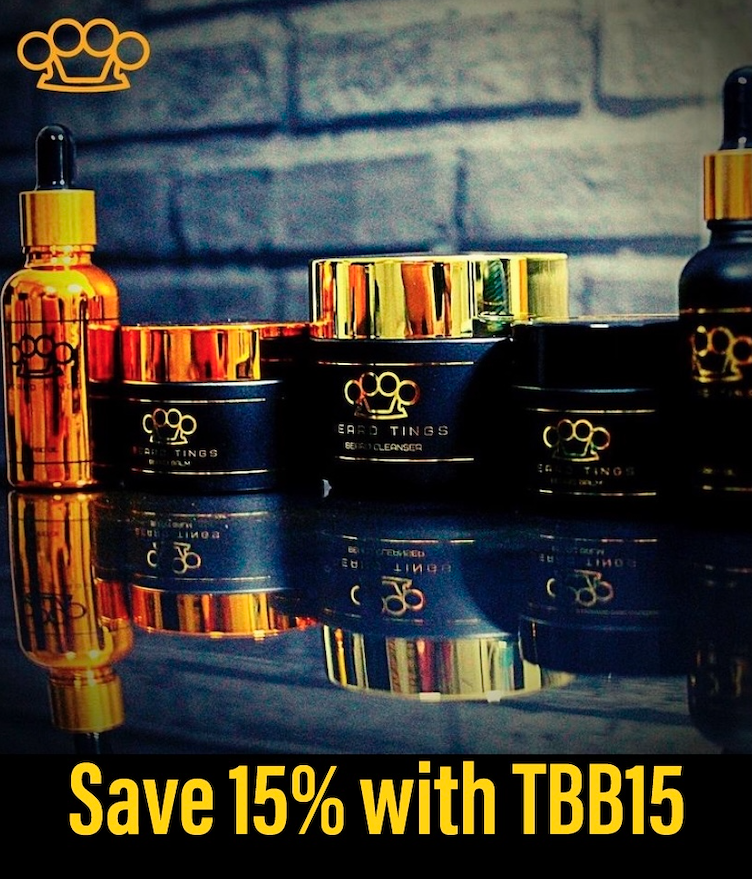 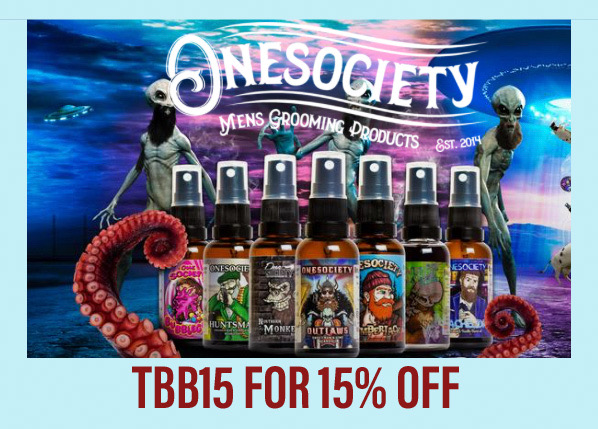 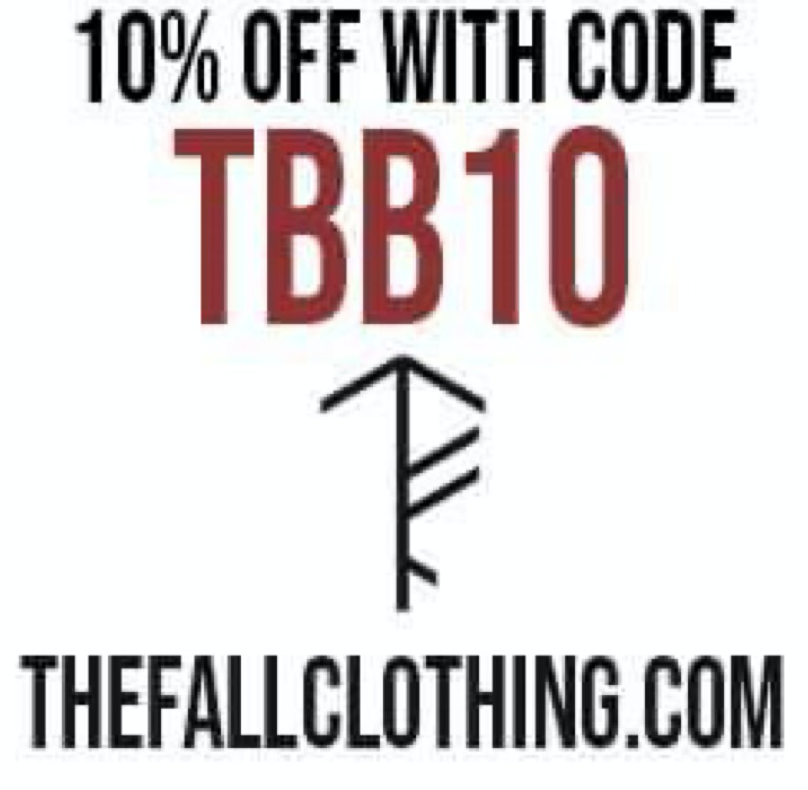